From prehistory to industrial heritage we’re interested.  Are you?

It’s a question begging to be answered, as we understand it, its everything from the past that’s been handed down to us. We have reason to be proud of the culture that we have inherited from our forbears which has influenced how we live today.

Where people lived, the architecture of their houses, what they ate and drank, how they spoke – our Lancashire dialect is as rich as any English dialect – and importantly what they had to say. We recently hosted a Lancashire Dialect poetry workshop and people who attended brought their own dialect stories.

The Pendle witches trial and visit of George Fox are well known. We have a pack horse bridge a good stones throw from the bridge next to the Heritage Centre. We can see different types of architecture from our farming and agricultural past as well as from the more recent industrial revolution just from standing in the grounds of the Heritage Centre and nearby park.
A national building society, the Marsden started in Nelson but that family had their tragedy too that resulted in the drive for more sanitary living conditions.There is also a DNA connection between the name Marsden and the Norse Vikings. In addition the names Carr and Holme are said to be rooted in scandanavian language. Place names are as much a part of our heritage as local food dishes and farming practices and the stuff that ‘glued’ the house walls together – lime.

It could be said that much of our culture is a result of our rich natural heritage, the valleys, streams and rivers that provided for the industry that the area is well known for. The coal mines, canals and railways all have their stories too.
The industrial revolution attracted people to this area from the dales because of the relatively good wages. This changed and the living conditions that were thrown up were insanitary, eventually improved by clean water and sanitation, that had to be fought for too.

The working conditions that arose in the mills helped to swell the growth of the trade unions and local voices of the local rebels and Pendle Radicals made their plight known.

We are interested in everything from pre history to ‘modern times’ see our page on What we Do or should it be What we have Done? For an idea of the breadth of our interests check out our forthcoming events. 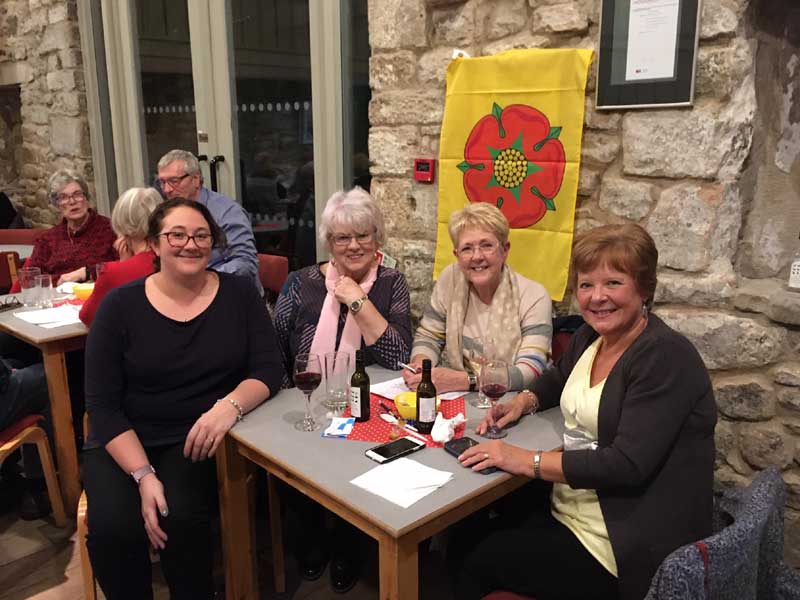 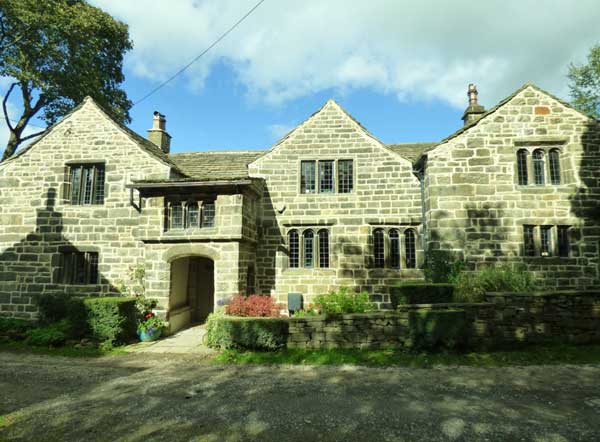 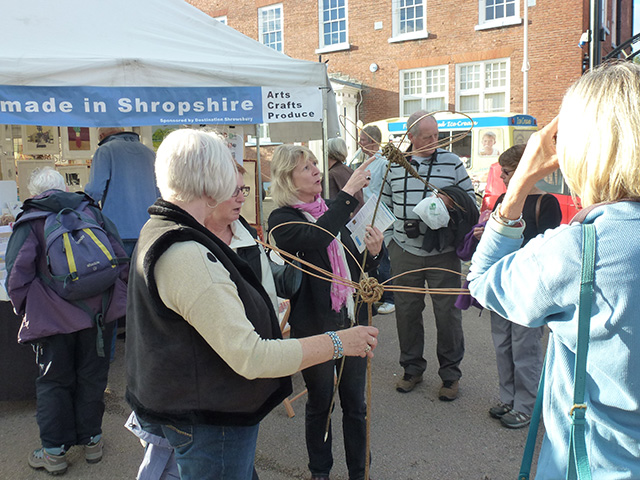 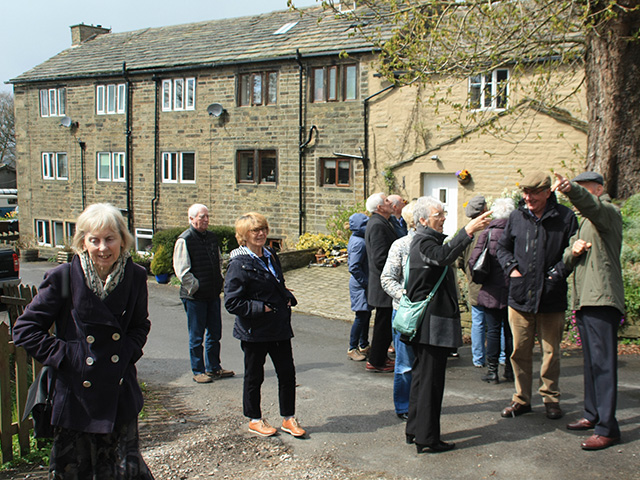 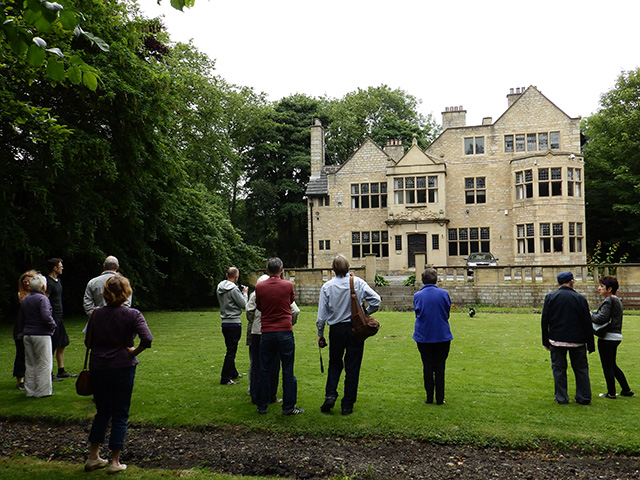