Pendle Heritage Centre is a magnificent collection of old buildings situated in Barrowford, Lancashire close to the Pendle AONB (Area of Outstanding Natural Beauty) and the famous Barrowford locks on the Leeds Liverpool Canal.

Pendle Heritage Centre is a magnificent collection of old buildings situated in Barrowford, Lancashire close to the Pendle AONB (Area of Outstanding Natural Beauty) and the famous Barrowford locks on the Leeds and Liverpool Canal. The centre is run by Pendle Heritage Centre Trust Ltd. which in turn is run by Heritage Trust North West. Both independent registered charities. (No’s. 1165835 and 508300). Visit www.pendleheritagecentre.co.uk

Opened in 1977, Pendle Heritage Centre with its museum and walled garden is based at the historic house of Park Hill,

As soon as you walk through the main door of the museum it’s apparent that this isn’t just a collection of dusty old artefacts.  The various periods of development of the buildings up through several storeys and through the ages have been revealed to give an immediate insight into its history. Much of the early structure of the building remains.  Evidence found during excavations within the building by the Archaeological Group – members of the Friends of Pendle Heritage – shows the remains of timber buildings dating to the thirteenth century beneath the floor of the Bannister Room.  Some postholes can be seen within the floor. Dendrochronology dating of several early timbers embedded in the masonry to the right of the door as you enter the museum have shown dates of the mid-fifteenth century.

As you go round the  museum you’ll be introduced to life in the area from the infamous Pendle Witches to the story of George Fox, who after his vision on Pendle Hill went on to found the Quaker movement. 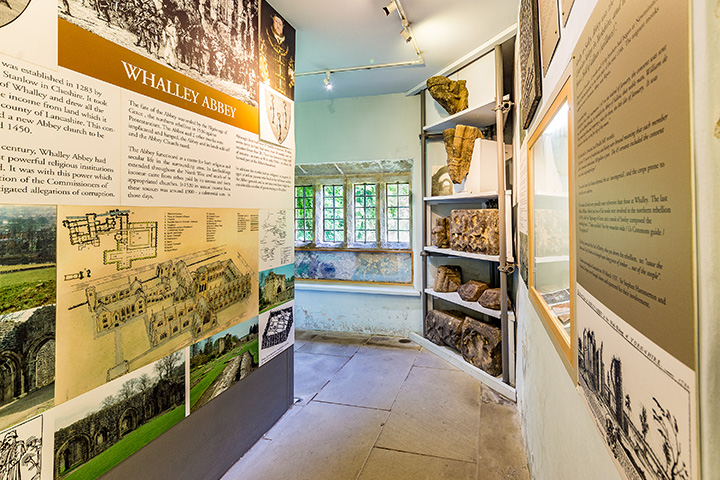 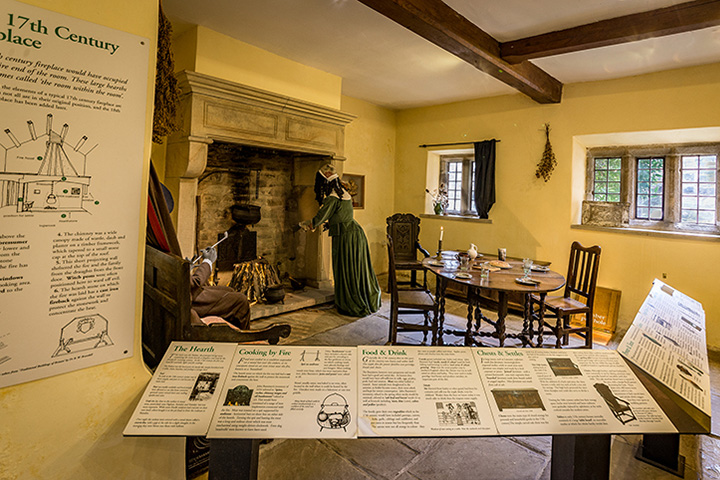 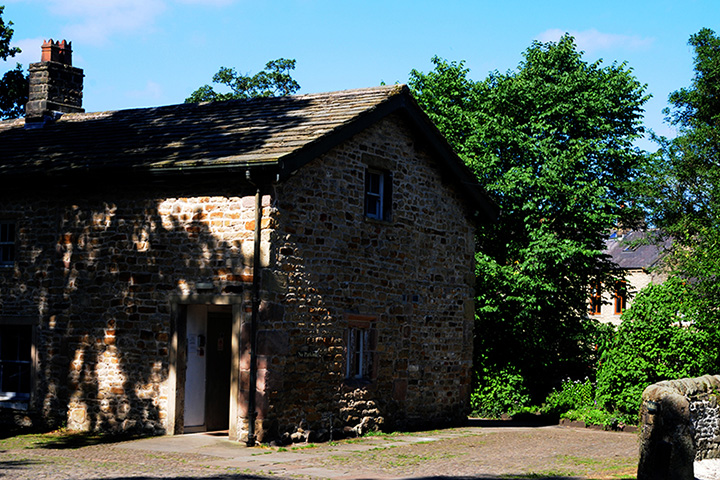 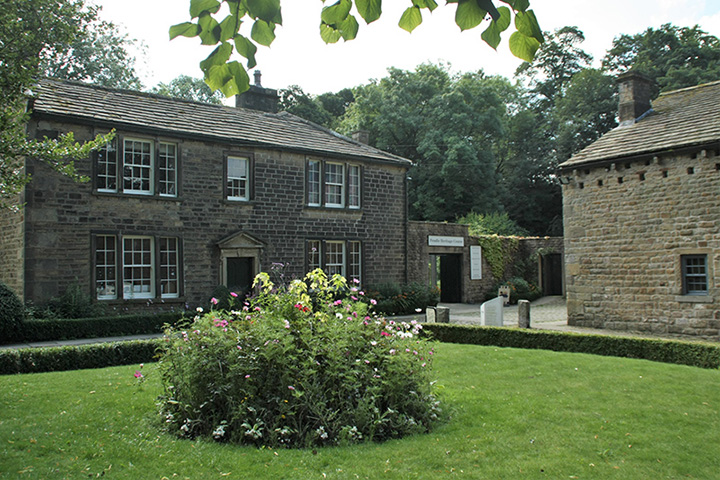 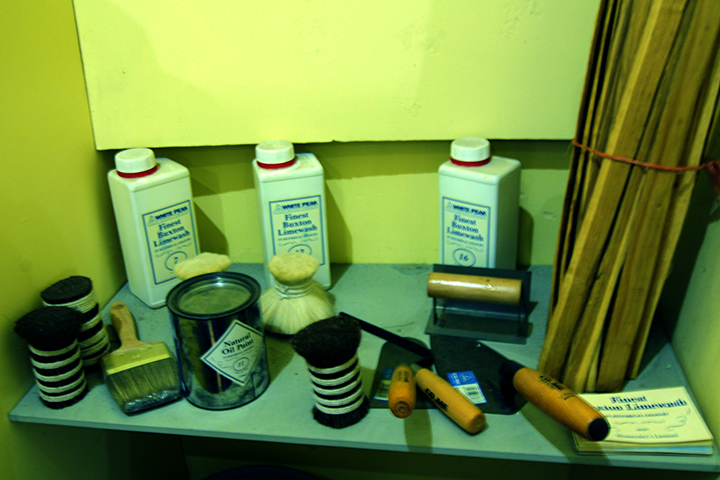 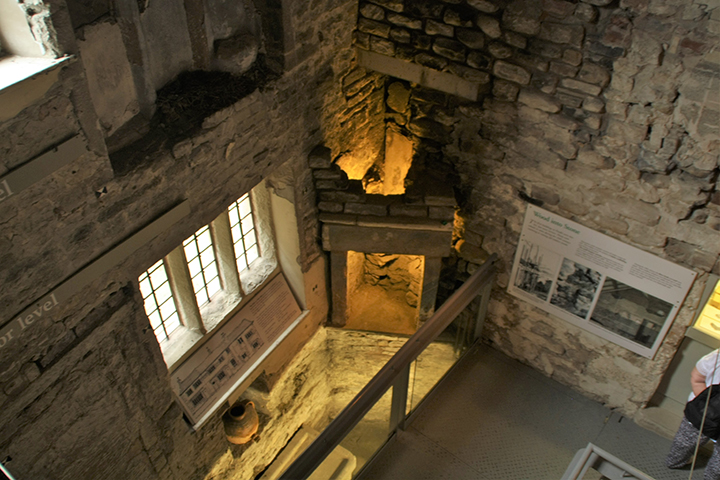 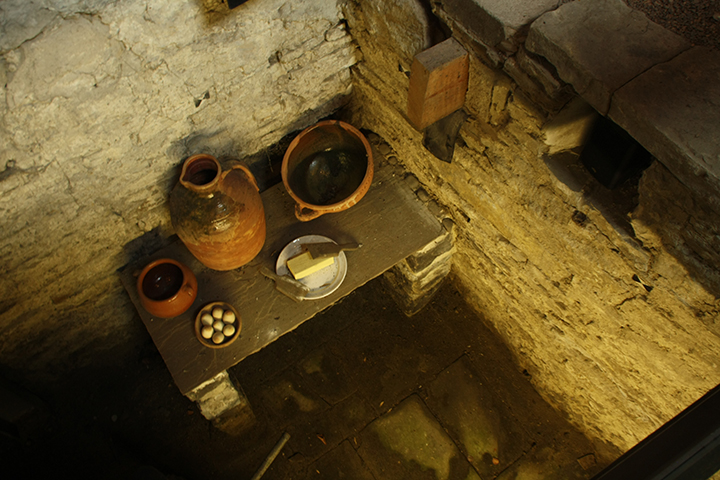