An excavation was carried out during 2007-9 in the grounds of Wycoller Hall to the south of the aisled barn.

An excavation was carried out during 2007-9 in the grounds of Wycoller Hall to the south of the aisled barn.  The features comprise a small rectangular structure with four external walls built of brick and stone with a flagged floor.  A small furnace area was sited at the north-east corner.  Two phases of construction were identified.

From the finds which included a large quantity of plant pots together with some window glass, it was determined that the building was a hot house, which other finds dated to the late eighteenth century.

It is known that Henry Owen Cunliffe occupied Wycoller Hall in 1773.  It is quite possible that he improved the building in order to grow fruit such as peaches and grapes, which were fashionable amongst the gentry at the time. 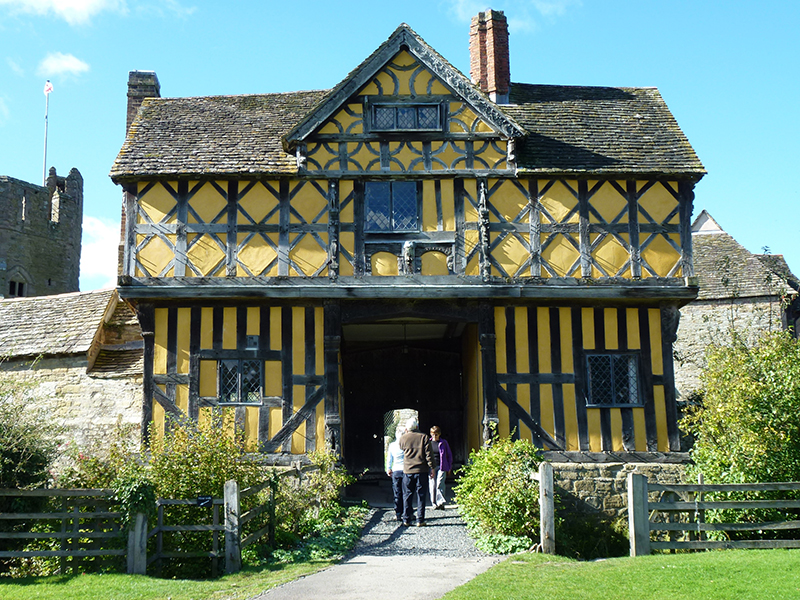 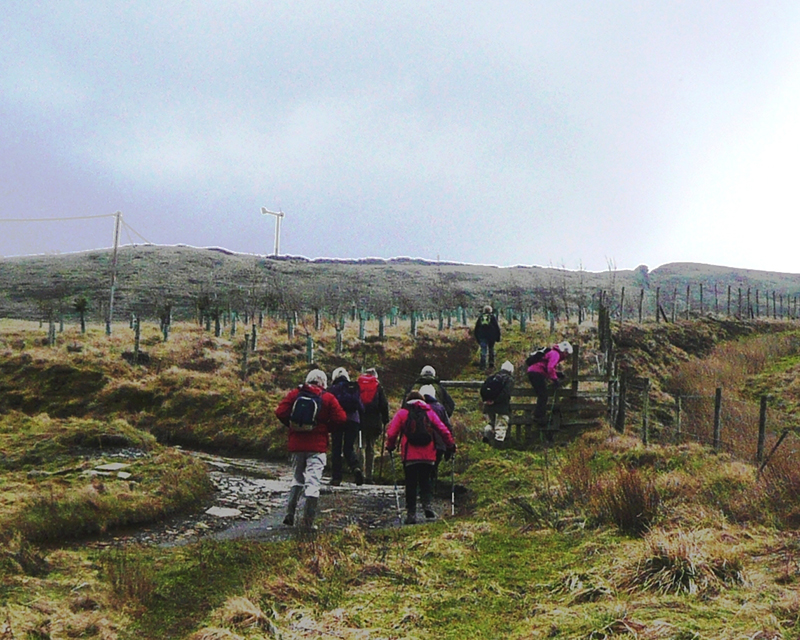